Prior to joining Accor, Chris worked as Executive Vice-President Global Operations for Las Vegas Sands Corp, a publicly traded casino operator with activities in the US, China and Singapore. Previously, from 1993 to 2012, Chris served in various capacities at Fairmont Raffles Hotels International (FRHI) and its predecessor companies, including as President and Chief Operating Officer responsible for the operational performance of all brands worldwide.

He joined Accor’s Executive Committee in July 2016 as CEO Luxury Brands when the Group finalized the acquisition of FRHI and CEO North America, Central America and Caribbean Region. His perimeter extends in September 2018, when he has been appointed Deputy CEO & CEO Hotel Operations of Accor. 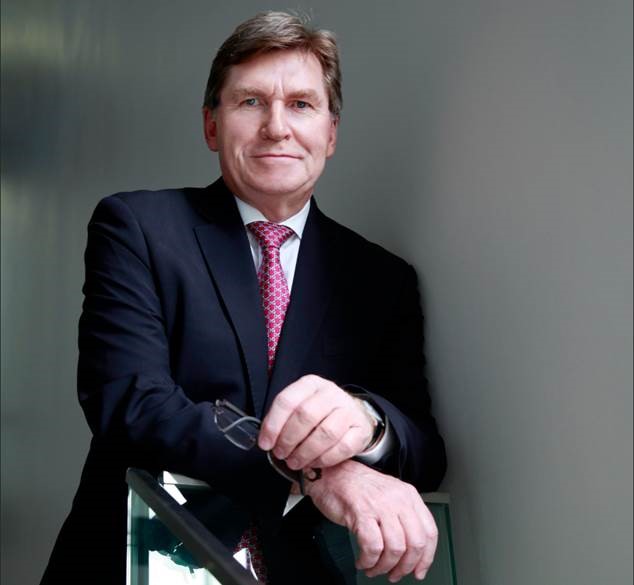